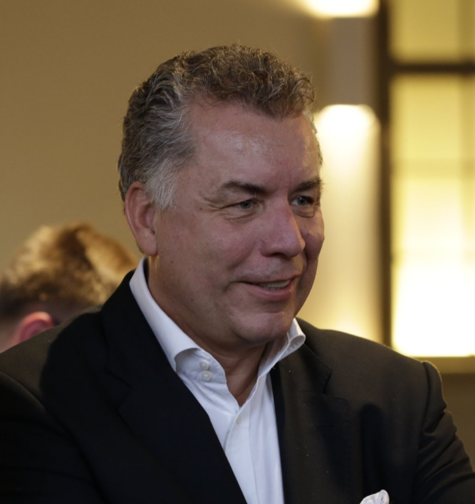 Mechthild Baumann: Dr. Ehler, the Parliament managed to adopt its resolution on Horizon Europe before the European elections. Is the research programme settled now?

Christian Ehler: No, not yet. Both priorities and budget can still change. The European Commission had proposed 100 billion euros, which is equivalent to €93 billion after reducing the financial instruments. The Parliament had proposed 120 billion euros. The Council will start its negotiations about the programme in autumn 2019.

What could be subject to change?

During the Horizon 2020 negotiations, the Council reduced the budget, which had previously been agreed by Commission and Parliament, by 20%. This can happen again and entail a shifting of priorities.

Because there won’t be enough money left for all topics?

Correct. But I don’t think they will abolish priorities.

Under Horizon Europe there will be ‘missions’ for the first time. What is this?

On the one hand, missions are a budgetary title with a rather limited budget of 3–5 billion euros. On the other hand, they are ‘brackets’, allowing different political priorities to be set. They can be considered as a roof which covers different areas of the programme.

Five missions have been set so far. Could the Council change these missions during its autumn negotiations?

No, the missions are settled. But the Commission might raise the question if they should all be started at once. They might start with two missions and develop them during the seven-year programme.

So far, calls under H2020 include many side conditions, such as sustainability, gender, geographical balance, and the involvement of end users, stakeholders and civil society. Will this continue under Horizon Europe?

The problem is the structure of the call development. A programme is being decided. Then, there is an annual programme committee with representatives from the member states, who may set different conditions. For instance, very often the Scandinavian countries foster gender balance, while other member states have different priorities. The question is if the working process between Commission and member states is focused on research projects or on the promotion of general policies.

So, will there be more or fewer side conditions for research projects under Horizon Europe?

I think in several areas this ‘politicisation’ will decrease and there will be fewer additional conditions. But I guess there will be a general condition: CO2 reduction. Everything will be oriented towards the climate targets. Thirty-five per cent of H2020 is already reserved for climate protection, be it in the area of steel, nanotechnology or elsewhere. A huge share, from basic research to the highest Technological Readiness Levels, must respond to climate change. I think this will be strengthened under Horizon Europe.

Applicants under H2020 suffer from low success rates. Horizon Europe might offer excellently evaluated proposals which are nevertheless refused grants from the structural funds. What do you think about this?

Generally positive. The structural funds have a much larger budget than research. A problem of this oversubscription is that many member states shortened their research programmes, which entailed a run for EU funds. The new structural funds should serve as some sort of ‘pressure relief valve’. But first of all, the Council needs to agree.

If the Commission cannot grant an excellently evaluated proposal because it does not have sufficient budget, the member states should fund this proposal with resources from the structural funds.
Already under the H2020 regulation, one third of the structural funds may be used for research and development. But so far this is only a recommendation, which is why member states decided in most cases to allocate their resources to classical infrastructure projects, e.g. road construction. If this mechanism is binding under the new Horizon Europe regulation, it will be successful.

The attractiveness of this new regulation for researchers is the fact that proposals will be granted funding without further evaluation.

Yes. There will be a ‘Seal of Excellence’, conferred by the Commission to excellently evaluated project proposals. If there is not sufficient funding, member states can fund projects with the ‘Seal of Excellence’ without further evaluation by the structural funds.

Yes. If member states must spend one third of their structural funds on research and development, they will have few opportunities to oppose the proposal put forward by the Commission.

Will a member state be sanctioned if it does not spend one third of its structural funds on research and development?

The structural funds have not been completely negotiated yet. Neither have potential sanctions been discussed. This will be decided between autumn and December 2019.

What are your criteria for an excellent European research project?

In the past, there were very strict excellence criteria. In the future, it will be more about outcome-based performance: what is the macro-economic or societal relevance of a research project? We will move towards innovation and away from basic research.

For a long time, there have been demands to strengthen social sciences in Horizon Europe. This might have opposite effects to outcome-based approaches.

The parliament increased the budget for social sciences. But during the comitology procedure the Commission and Council need to decide if they wish to foster social sciences for their own sake or if they are to be more strongly integrated into multidisciplinary research.

I observe the Commission’s attempt to better integrate social sciences, which would contribute on a meta level to the missions approach. Here too, natural and social sciences need to collaborate. Let’s take environmental protection as an example. You can very well recycle plastic. But environmental protection has a strong societal component, because you need the population to take part and separate the waste, for example. You need societal acceptance. The mission approach underlines this.

Mr. Ehler, thank you very much for this interview. 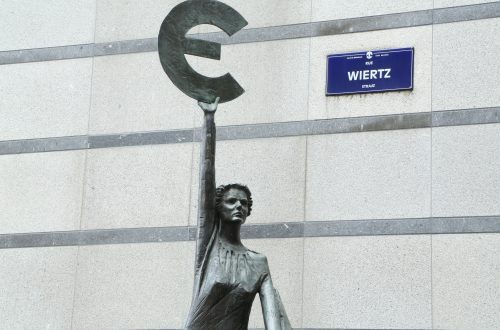 Getting back on track for economic growth with excellent research 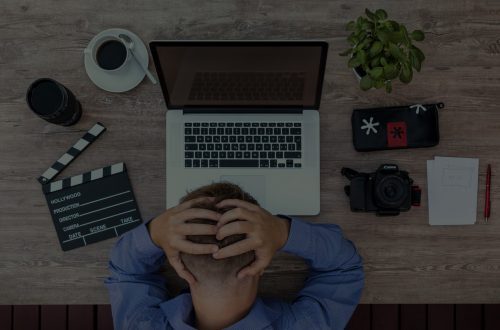 How much time have you already wasted on writing unsuccessful applications? 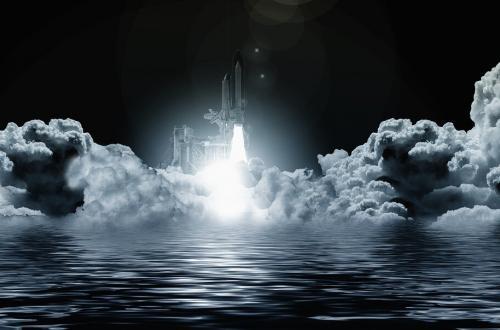 Are you ready for the EU’s missions?